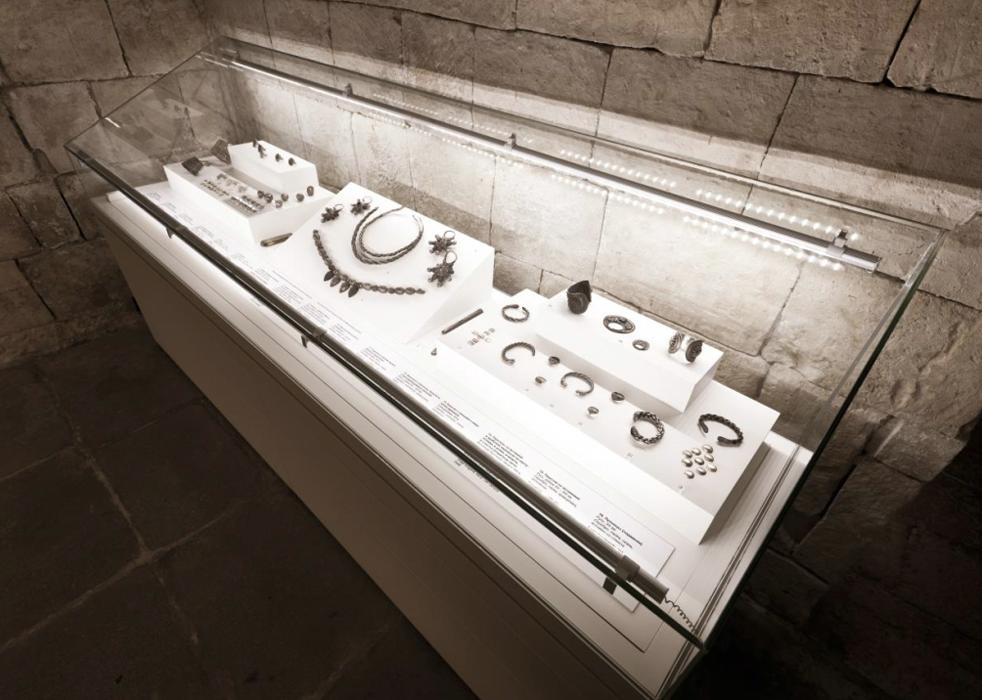 The theme of pre-Mongolian jewellery continues through to the artefacts in the second showcase. The jewels found in 1988 and 1991 during excavations in the territory of the Kremlin are of particular interest. 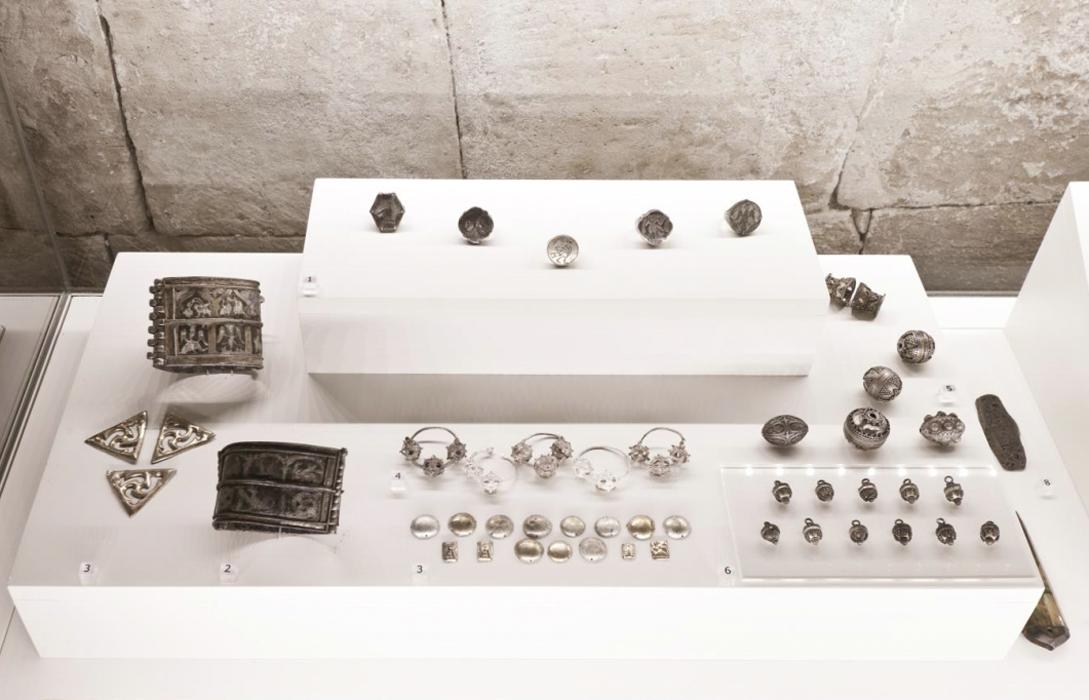 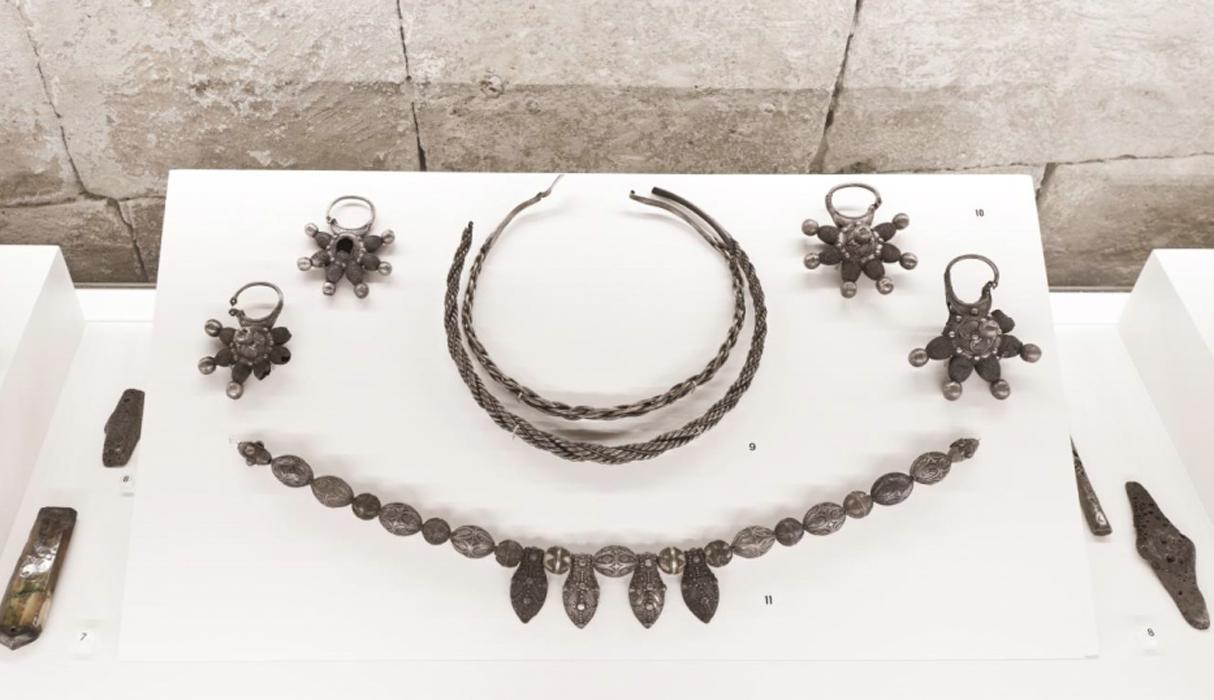 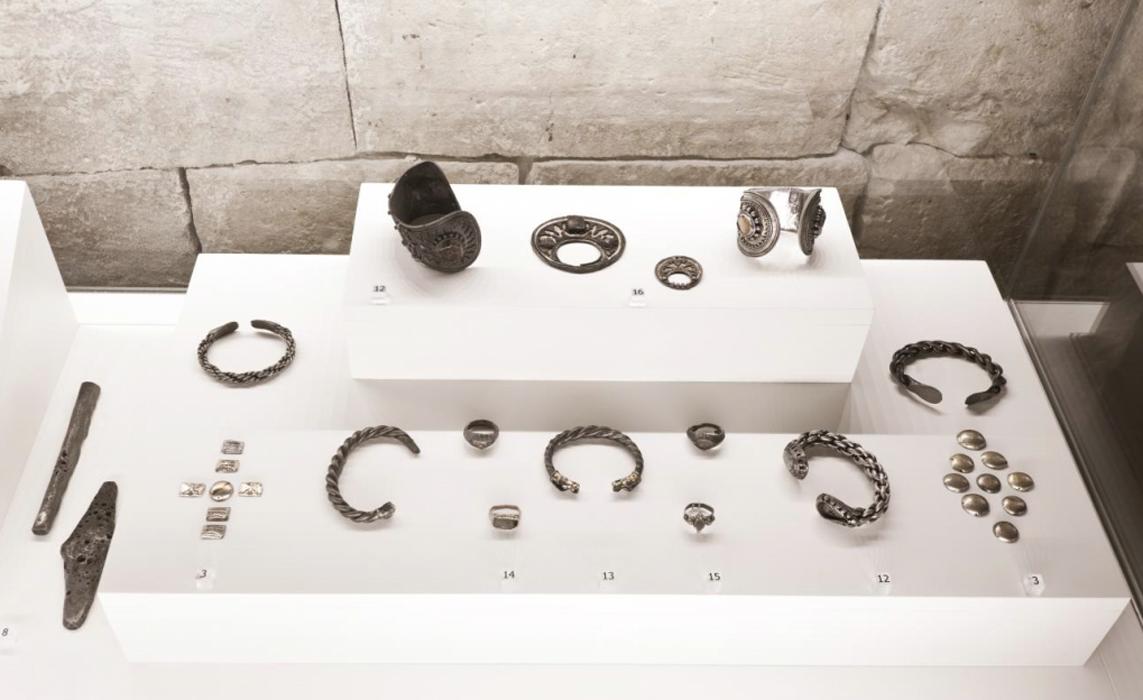 Among these pieces of jewellery the most interesting and valuable are beads. Metal beads are seldom found in Russia during excavations or in the treasures from the pre-Mongolian period. Among the beads displayed at the exposition are the ones with wire belts and large-scale granular spheres forming triangles. 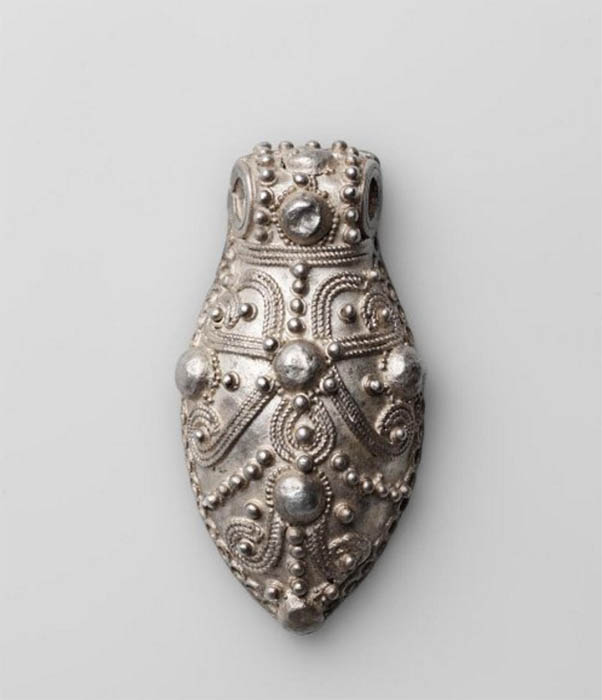 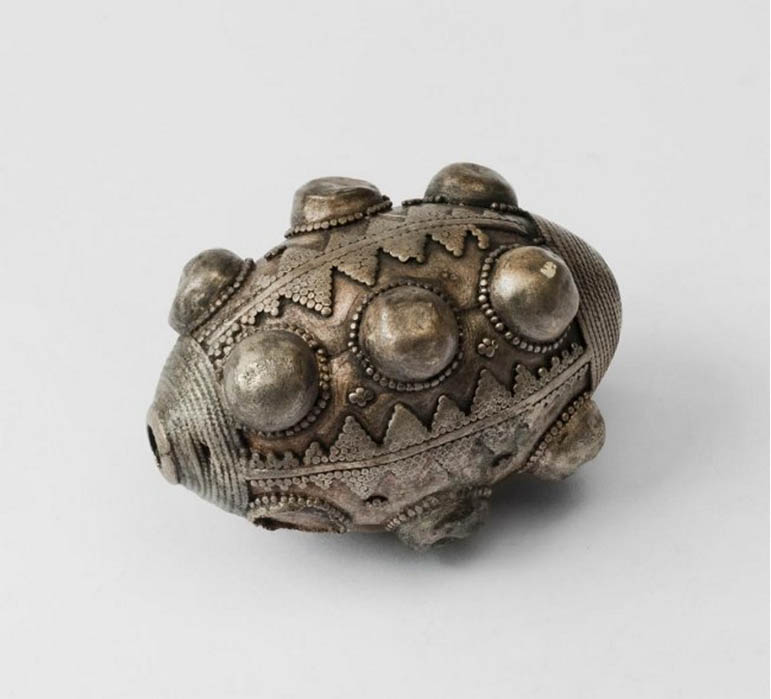 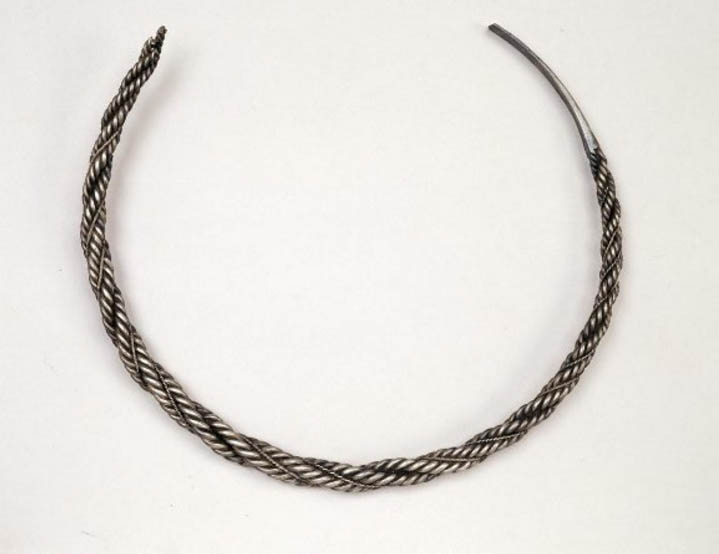 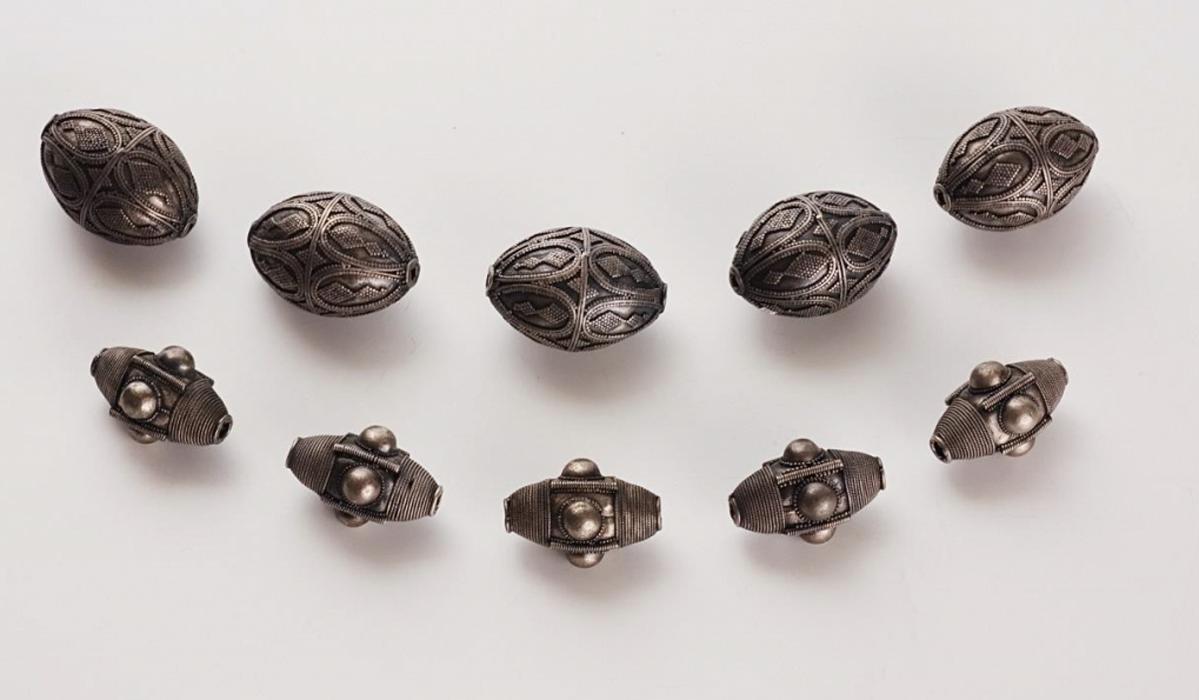 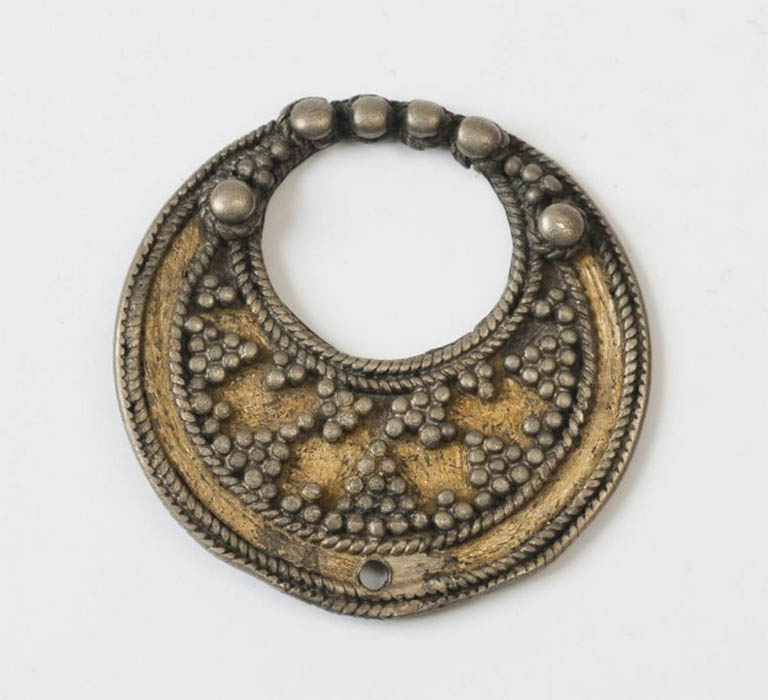 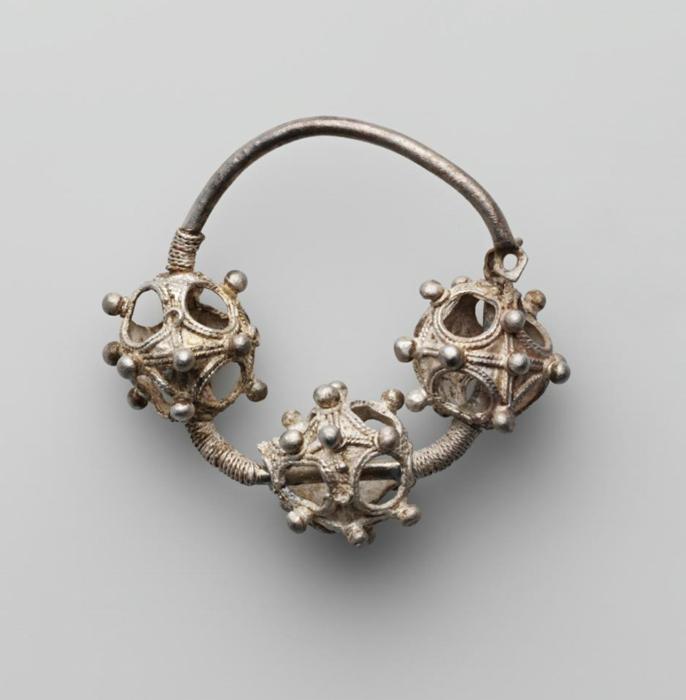 On display are silver lunulae – pendants in the form of a crescent moon, reflecting the ancient pagan cult of moon worshipping. Lunula was usually a part of a necklace with beads of glass and carnelian, and occupied the central place in such piece.

Rare archeological finds include wide-plated open-ended bracelets with inserts of semiprecious stones. In historical literature they received the name of wristbands. Two wide plates bear engraved images and ornaments, which are executed with the help of niello and gilding.

The exhibition features rings with inlays of coloured glass, mother-of-pearl and pearls. Some of them have engraved plant motifs on their rims too. The only gold item in the 1988 Great Kremlin hoard is the oriental ring with a stone insert and an Arabic favourable inscription on the perimeter of the bezel. 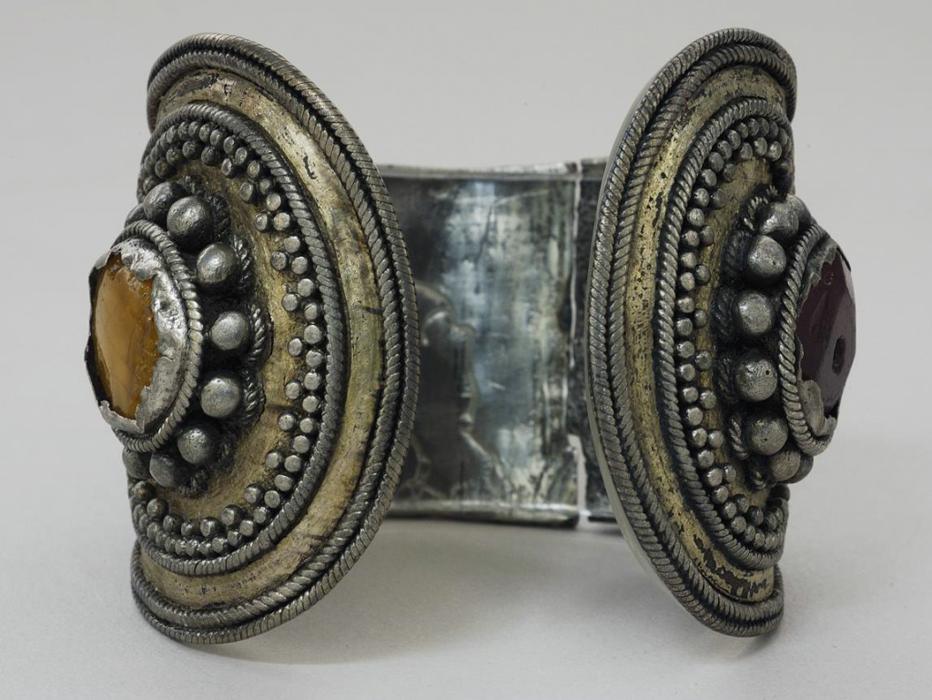 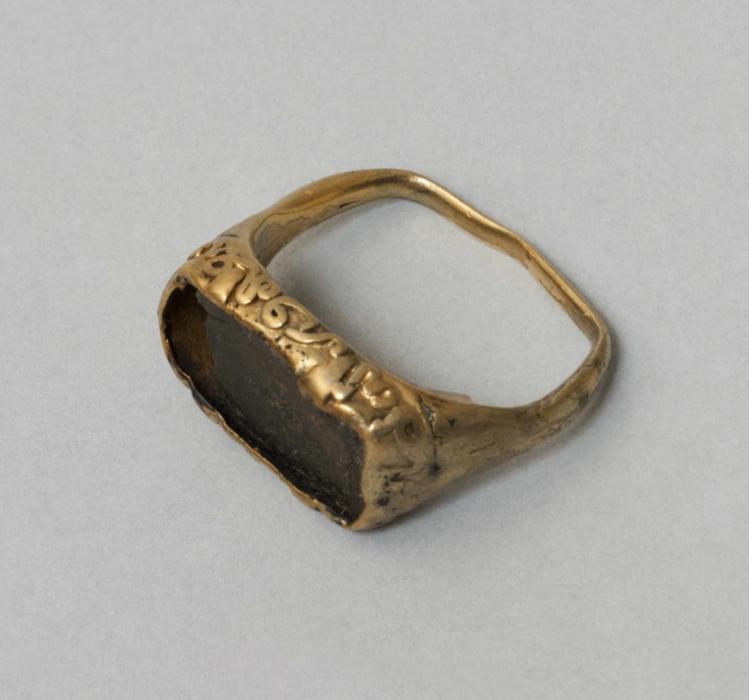 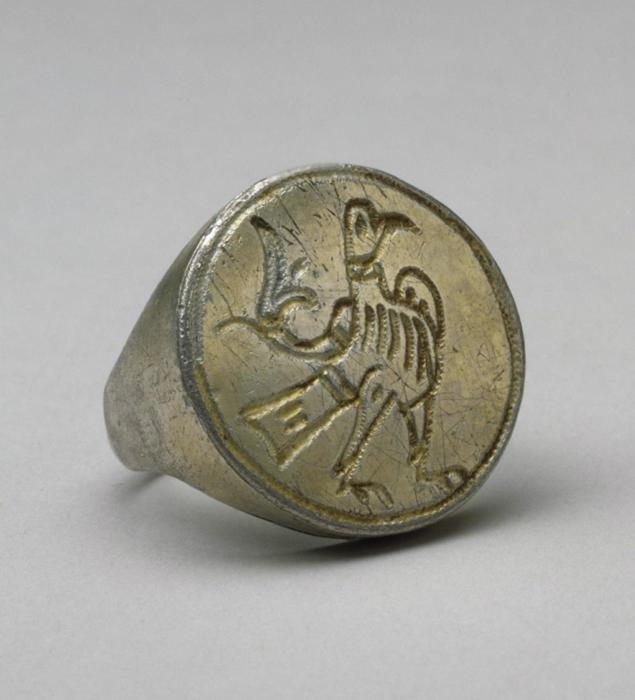 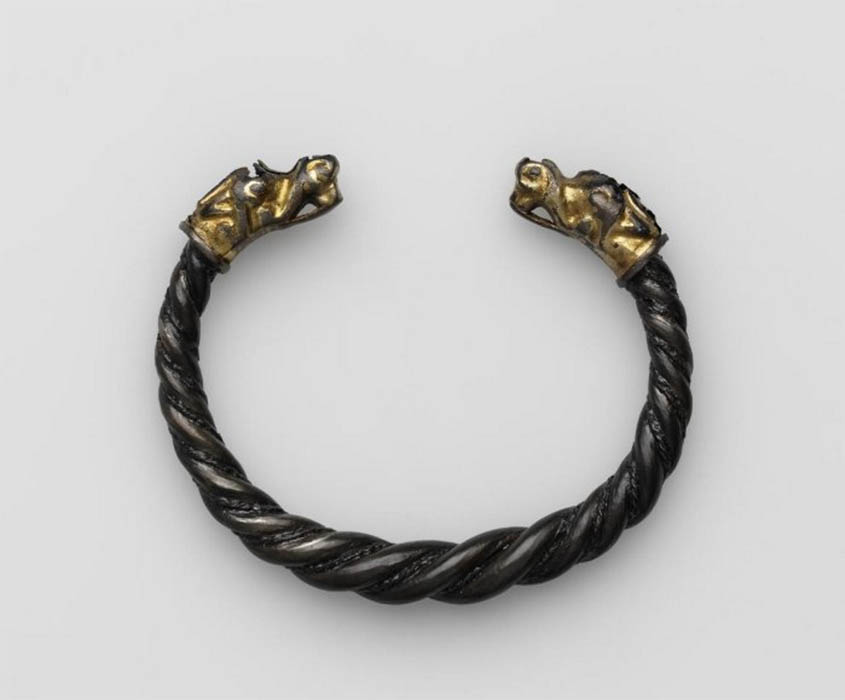 Sewn-on adornments are a very unusual find. Sew-on plaques for decorating costumes are executed in the embossing technique. If you consider that all these embossed convex plaques are covered with gold, you can imagine how ornate they made a costume when sewn onto a brightly coloured fabric.

Buttons are no less rare items of clothing. These small silver cheeses with loops for attaching to garment are decorated with granules and strips of filigree wire.

Objects of money circulation are represented by all known types of silver payment ingots of that time – Kievan, Chernigov and Novgorod silver ingots – 10 kopeck coins. Each ingot from the hoard weighs 200 g. A good horse in the 14th century was estimated at 100 g of silver, i.e. half of each bar.

We know the price of the serfs from the sources. Thus, the Last Will of monk Iona Mikhailovich (Pleshcheyev) of 1482 noted the price for one serf – two rubles (160 g of silver). Rus did not produce its own gold and silver in the Middle Ages, and precious metals were brought to Old Russian towns generally from Western Europe. The main supplier of silver was Novgorod. Due to scarcity of this metal, obsolete jewellery was melted down by jewellers, and then new, more modern ones were made of the same metal. Only thanks to the fact that the owners of the hidden treasures were unable to return for them, these outstanding works of ancient Russian jewellery art have become available to us after almost eight centuries and are now on display. 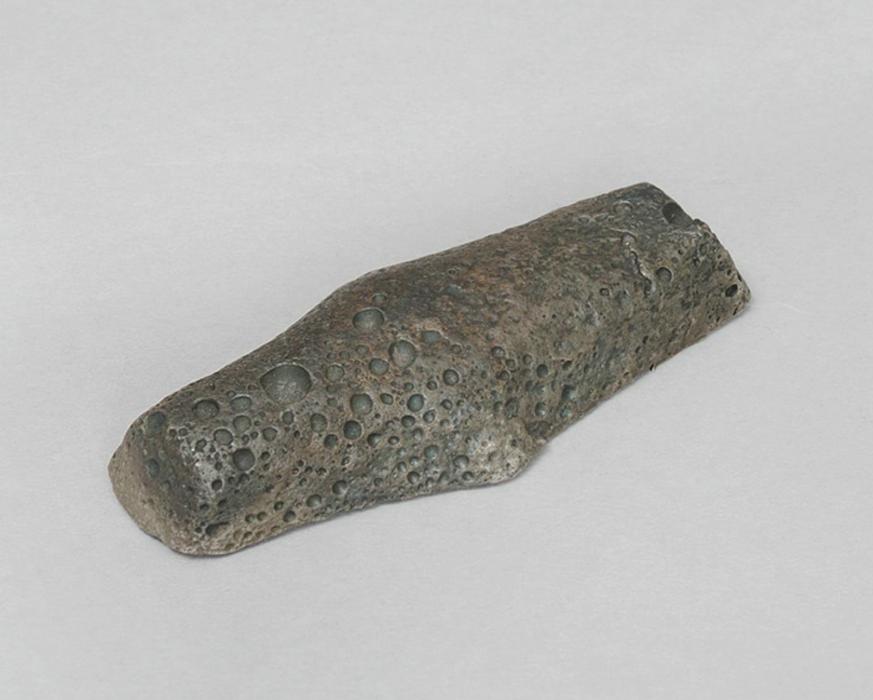 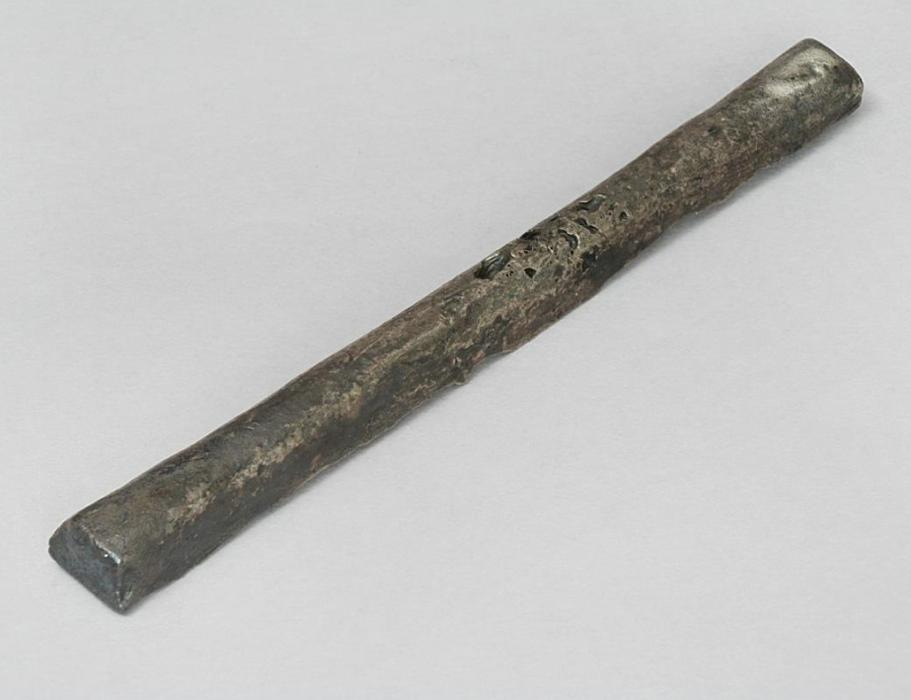 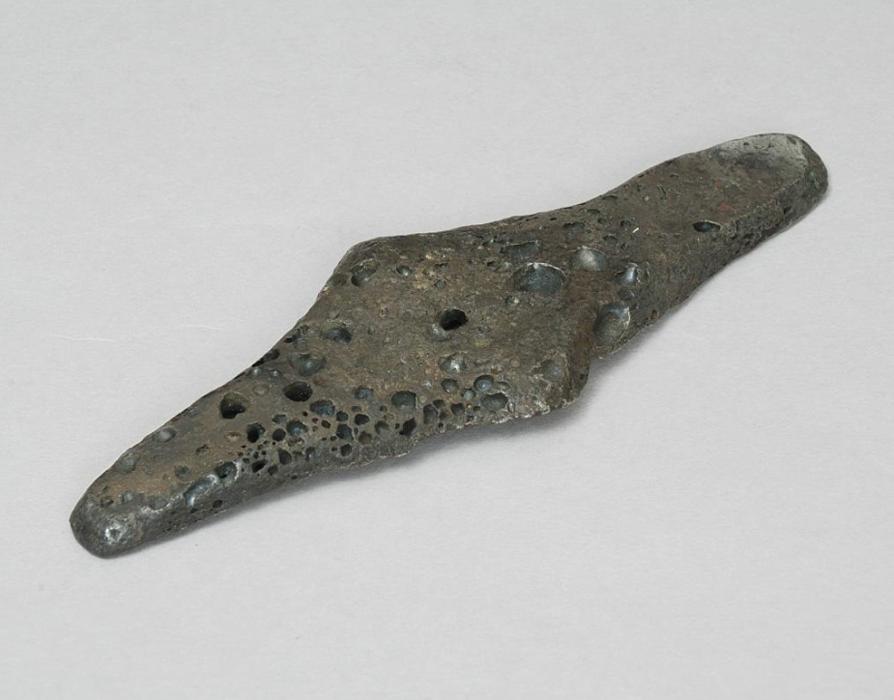