SHOWCASE 3. ARMS AND ARMOUR OF THE XIITH-XVIITH CENTURIES

The first section of the exposition incorporates pieces of arms and armour, discovered during the archeological excavations in the territory of the Moscow Kremlin. The collection of historical artifacts gives a vivid picture of a rich history of the Kremlin fortress and reveals some noteworthy tragic pages of the past – the time of numerous foreign invasions and intestine wars between Russian princes, which has induced the practice of concealing people's goods, coins, gold and silver bars, arms and jewels in buried treasures, hidden in the earth. 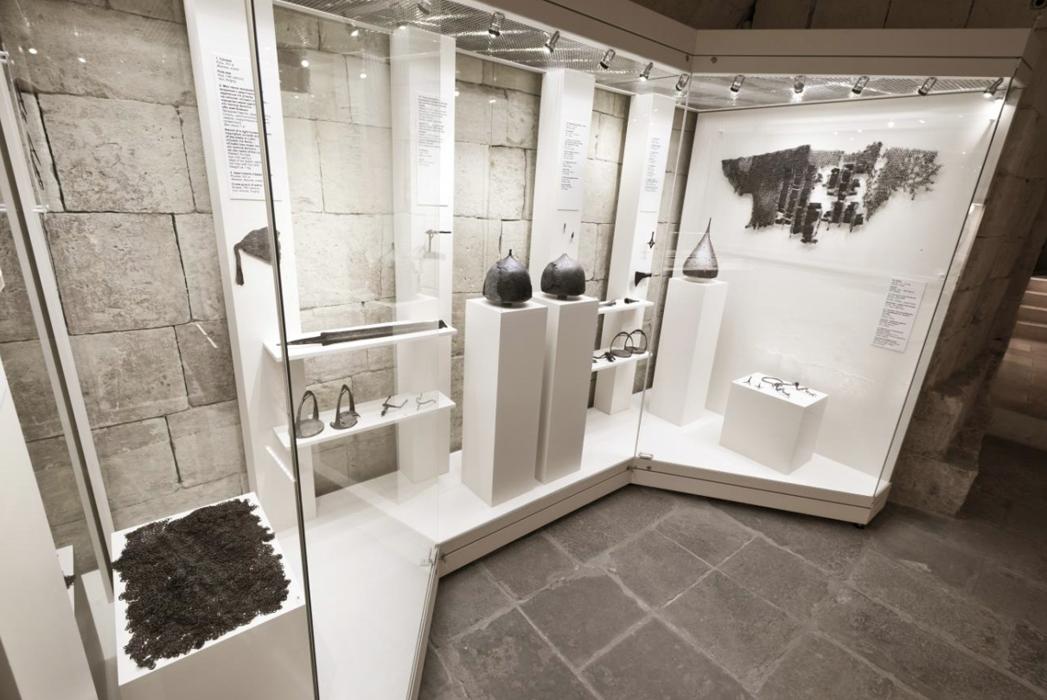 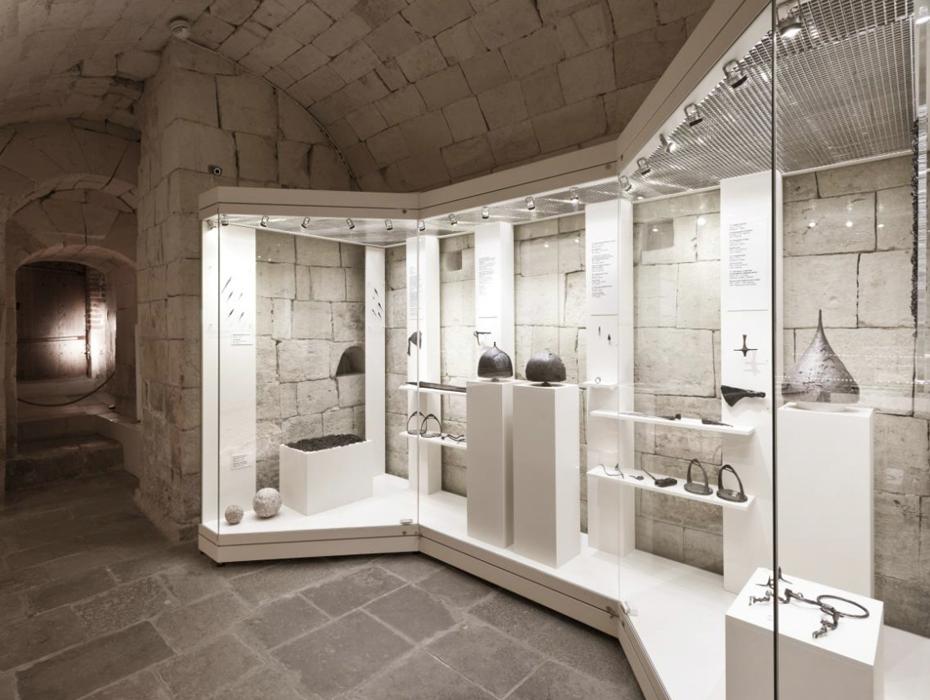 Such a treasure-trove of the late XVth-early XVIth centuries was found in the shell of the Arsenal (Arsenalnaya) Tower of the Kremlin. It consisted of two helmets and four stirrups, wrapped in a chain mail and covered with white-stone blocks. The archeological finds were badly damaged in the result of staying in water for a long time. Only several fragments of the chain mail remained intact, but helmets and stirrups were much better preserved. 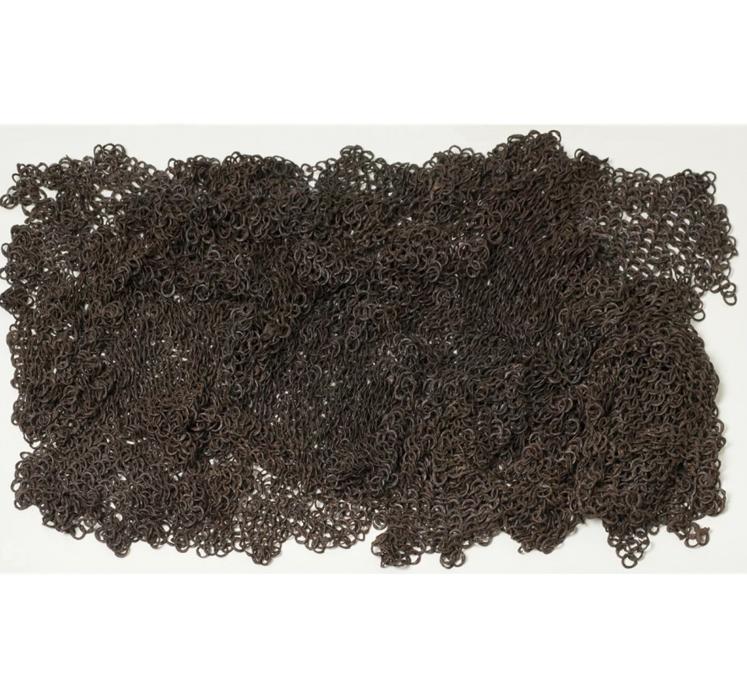 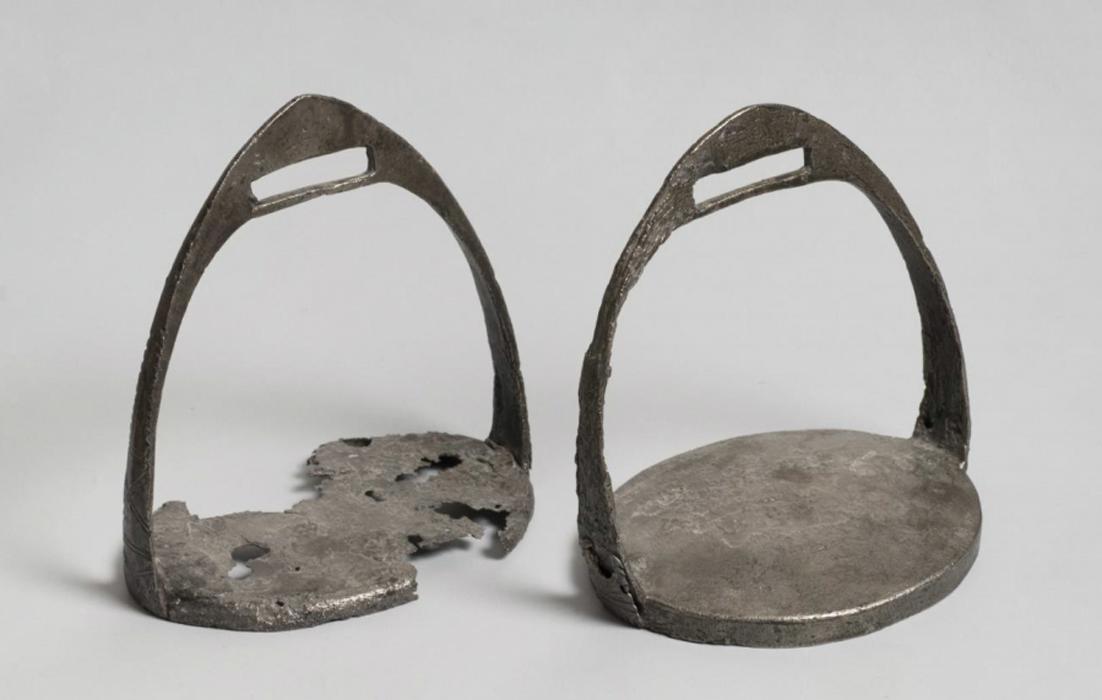 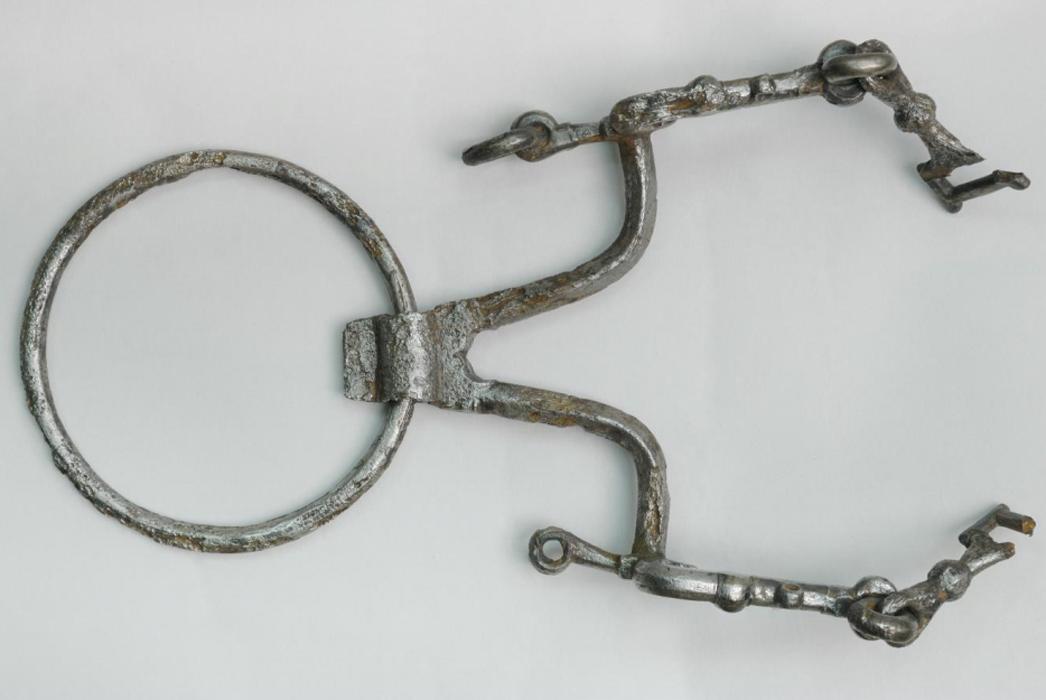 Shishak helmets (domed and spiked caps), forged from the one iron sheet, are finished with a detachable chased spike and partly undamaged rim of tough-pitch copper. The Moscow shishak helmets have been widely used since the late XVth century as a usual defensive covering by the Russian horsemen. The unique style of the Kremlin headpieces’ ornamentation indicates that they had belonged to a noble warrior. Four massive arched stirrups are fitted with additional step plates. 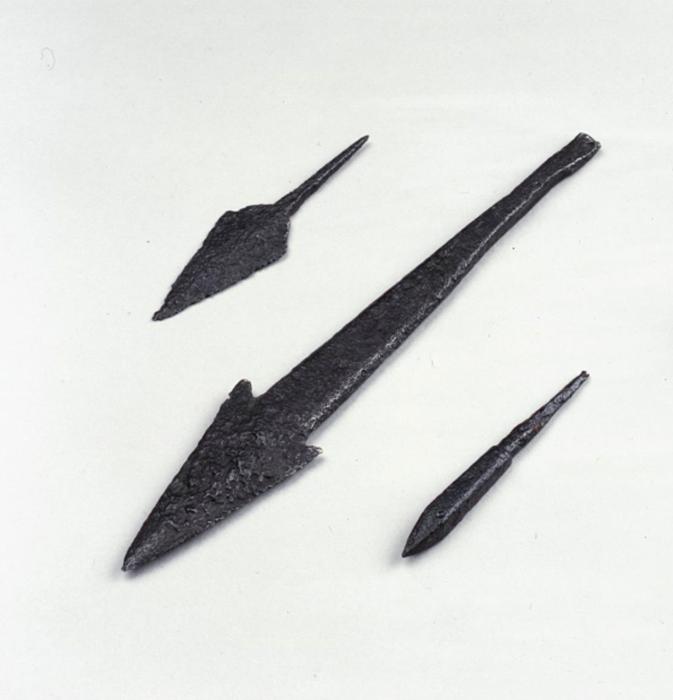 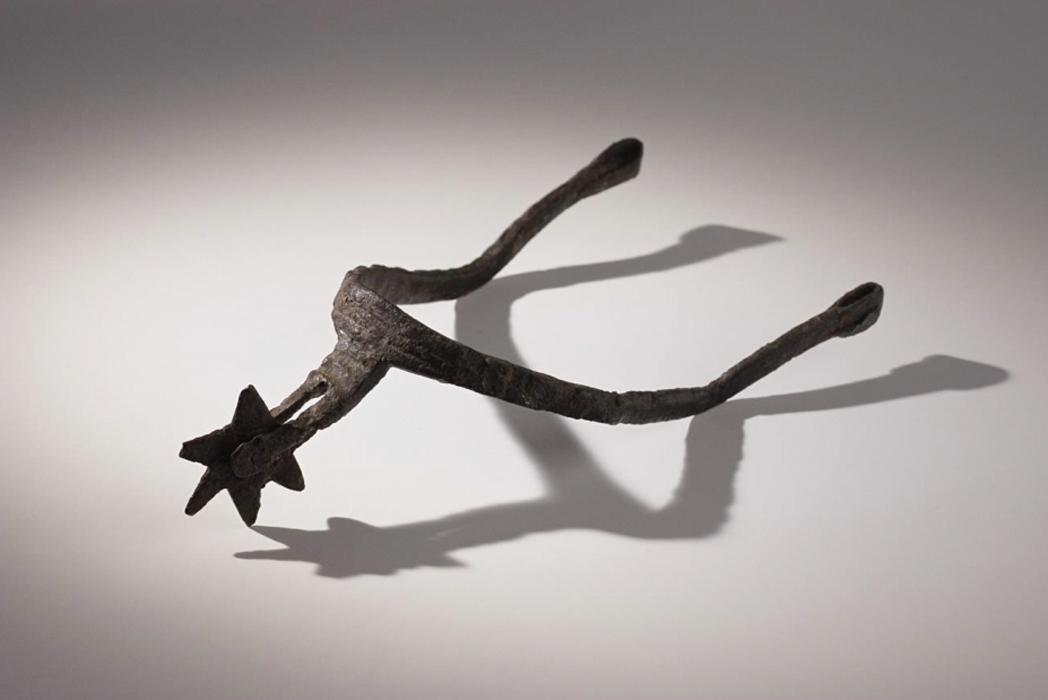 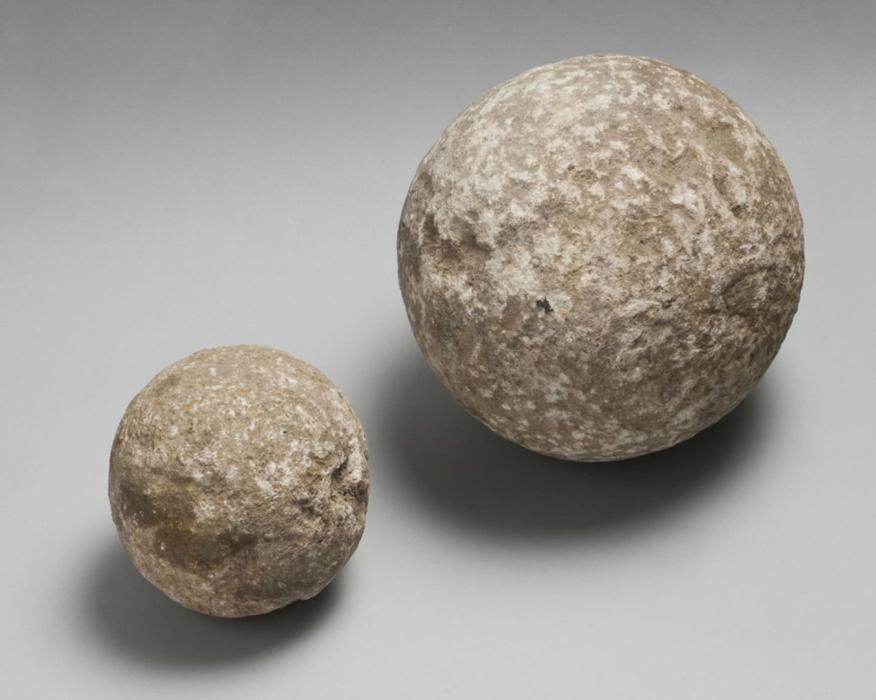 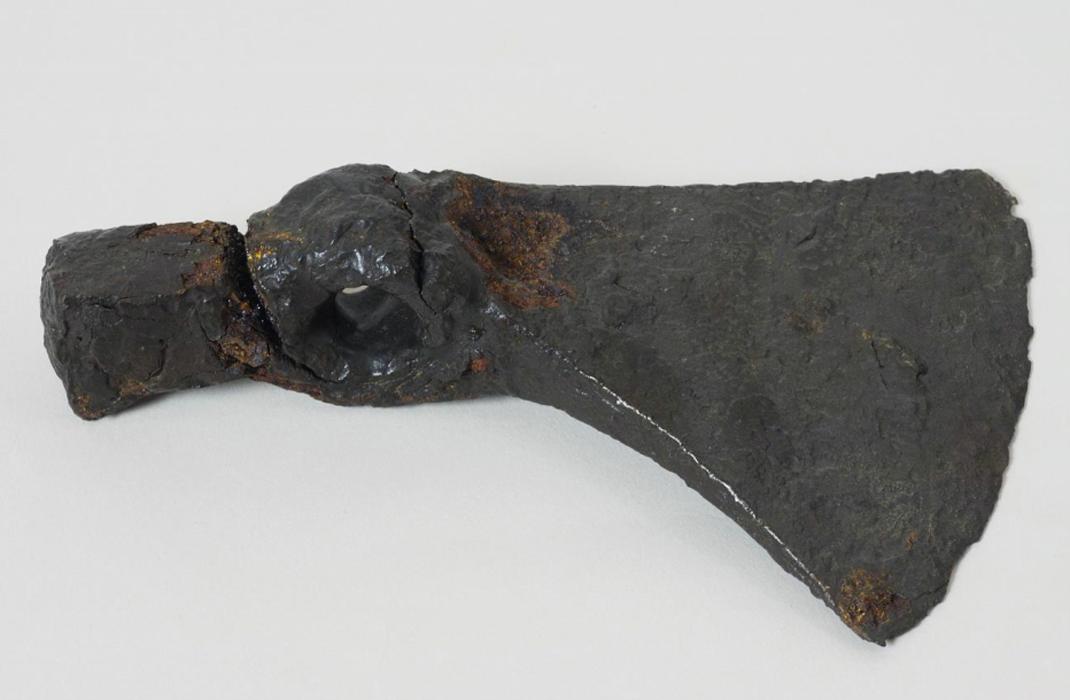 The exposition also incorporates a battle-axe, a unique protective ring made from the elk's horn and intended for keeping a finger safe when shooting a bow, iron arrowheads and spearheads and other military equipment and pieces of armour. The most noteworthy exhibit is the West-European sword of the XIIth century, bearing an inscription in Latin, which is translated as "Crafted by Etselin in the name of God"