PODKLET OF THE ANNUNCIATION CATHEDRAL 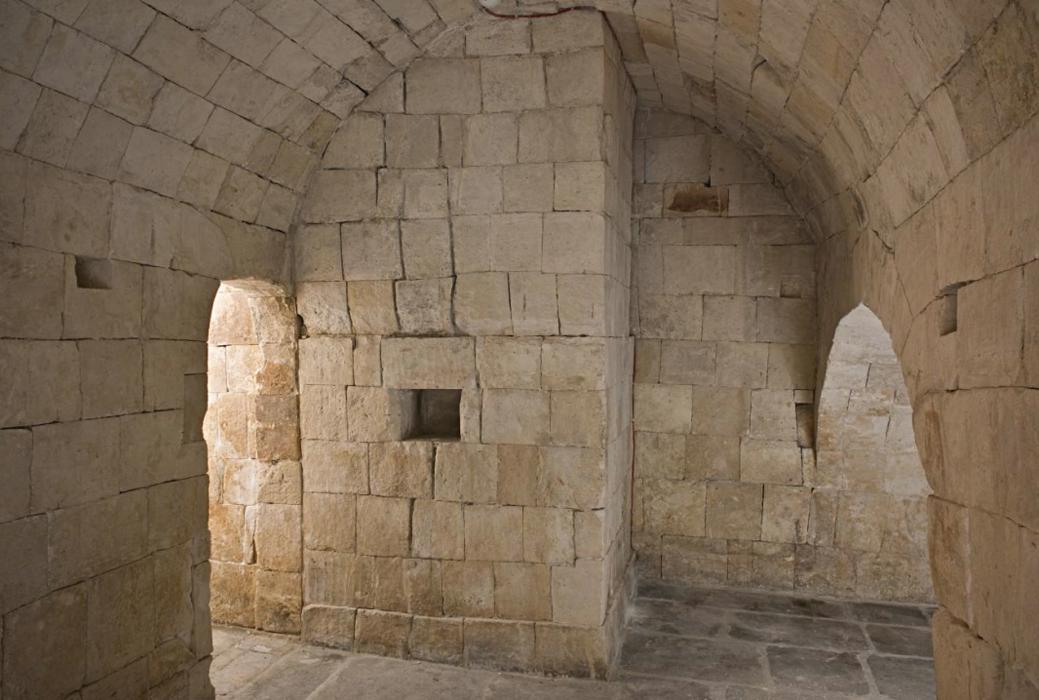 The podklet (basement) of the Annunciation Cathedral is a unique monument of the early Muscovite architecture. Having been built as a lower part of the home church for Moscow Grand Princes, it could have been used for keeping the Prince's treasures and treasury. The exact period of its construction remains uncertain and spans the years from 1360s to 1390s.

In 1416 the Annunciation Cathedral was dismantled, except for the podklet, to be replaced by a new cathedral's building. The second half of the XVth century saw the disassembly of the second cathedral and the podklet has been preserved almost intact again. The present-day cathedral, erected in 1484-1489 upon the old podklet, has been finally finished by the XVIth century in the time of Ivan the Terrible.

The podklet is a quadrangular room under the cathedral's central part, built of large white-stone blocks. Low curved arches, resting on a massive pillar in the center of the room, stretch to the walls. An apse is attached to the room's eastern part. Research works carried out at the podklet revealed the architecture and materials of the XIVth-century church. And in the result of restoration works of 2005-2011 the room was transferred to an exhibition space. 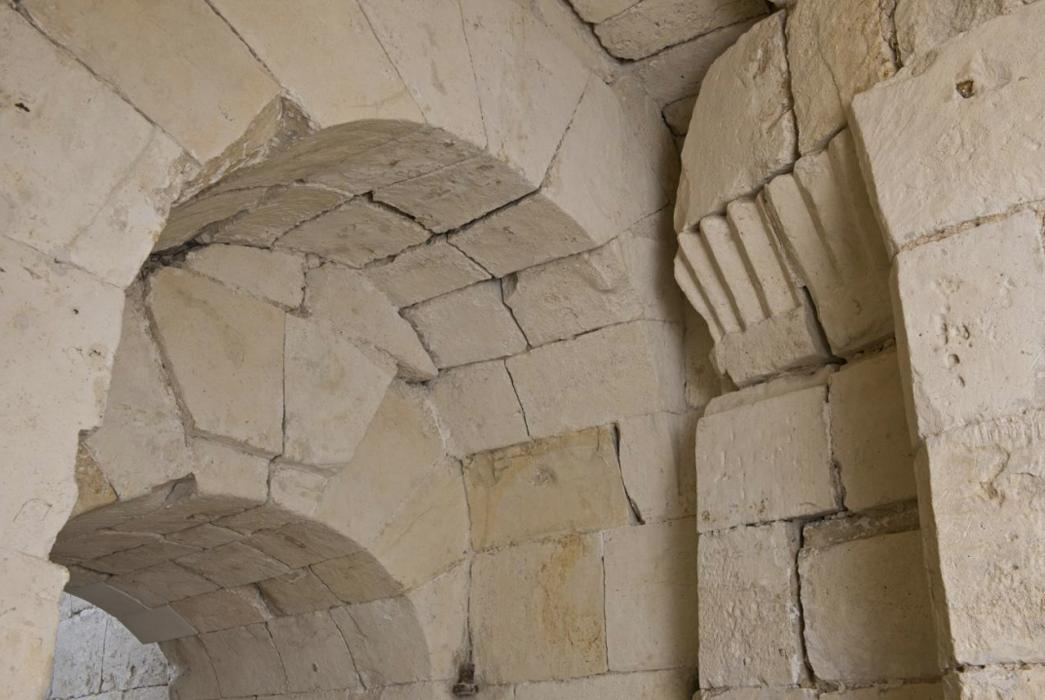