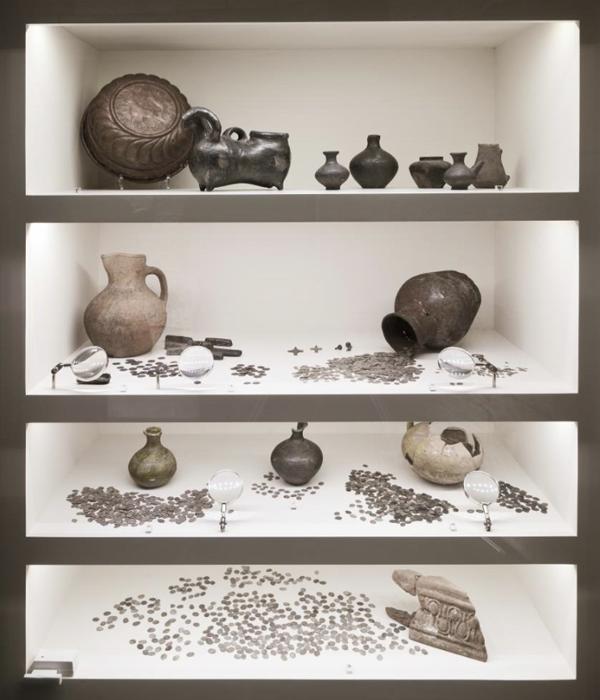 This exposition covers the history of some treasure-troves with ancient coins and ingots, which had been found in the territory of the Moscow Kremlin during archeological excavation.

The collection of rarities is remarkable for the monetary units, used throughout the Golden Horde, and treasures, referred to the period to the time of the the Tataro-Mongol Yoke in Russia and the Tokhtamysh's Siege of Moscow in 1382 in particular. For example, the Tatar dirhams (or dirhems) and Russian grivnas-ingots — "poltinas" of the XIVth century; a coin, which is regarded as having been minted during Khiz(i)r Khan (Khidr Khan), and an ingot, bearing some Russian stamps. Treasure-troves with coins of the Golden Horde, Crimean Khanate and Genoese-Tatar akçe coins of the XVth century have been discovered in the territory of the former Ascension Convent and Chudov Monastery in the Moscow Kremlin. The artifacts serve as an evidence of close relations established between Moscow and Italy and Crimea in the time of Tsar Ivan III, as well as indicate the presence of representatives of the Tatar khans in the Kremlin. 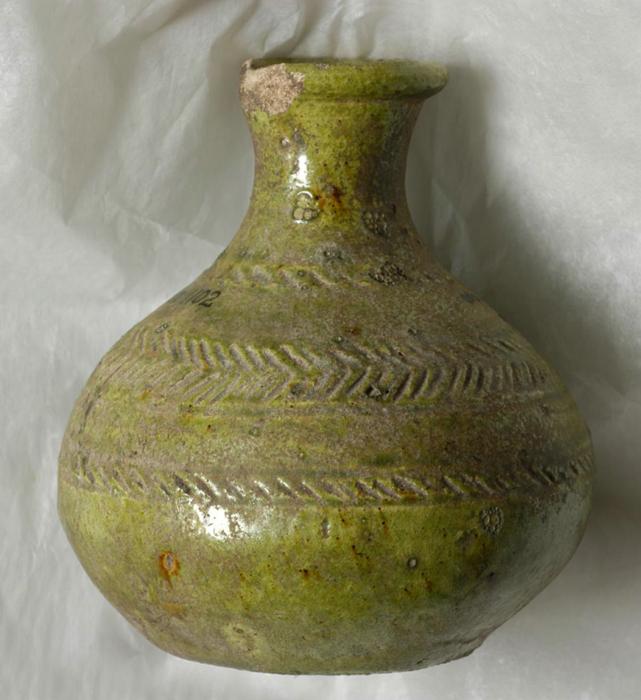 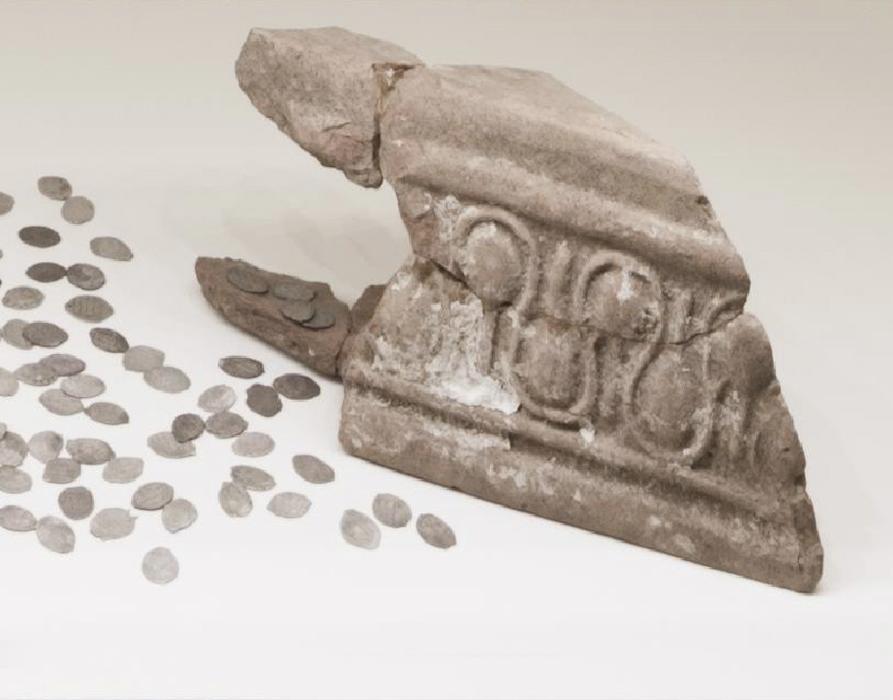 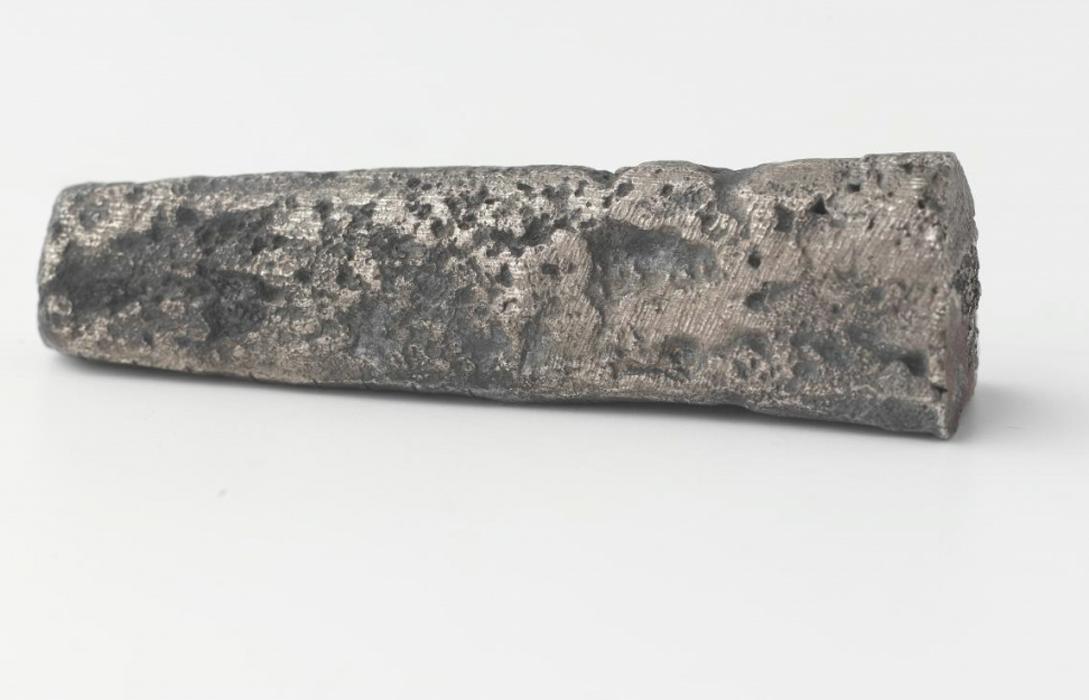 Along with a green glazed jug and pieces of ornamented tile the visitors can observe a collection of Russian money of the XVth-XVIth centuries from the treasure-trove, discovered in 1930s in the territory of the demolished Ascension Convent and Chudov Monastery in the Moscow Kremlin, and coins from a treasure-trove, dated back to the early XVIIth century.

A remarkable jug is exposed along with finds from the treasure-trove of 1612, which was discovered in 1994 while the Kremlin Senate building was being restored. It is notable for silver and gold coins-copecks, minted in Moscow and Novgorod on the order of Vladislav Zigimontovych, elected Tsar in 1610 by the Moscow aristocracy council of "the Seven boyars" after Vasily Shuysky had been overthrown during the Polish-Muscovite War in the Time of Troubles. It is the largest collection of such coins in Russia. The real rarities are the copeck, minted in Moscow by the Second Narodnoe Opolcheniye in 1612–1613, and the Polish coin-grosz of 1594, which also serve as a memorial item commemorative of the epoch of the Time of Troubles. 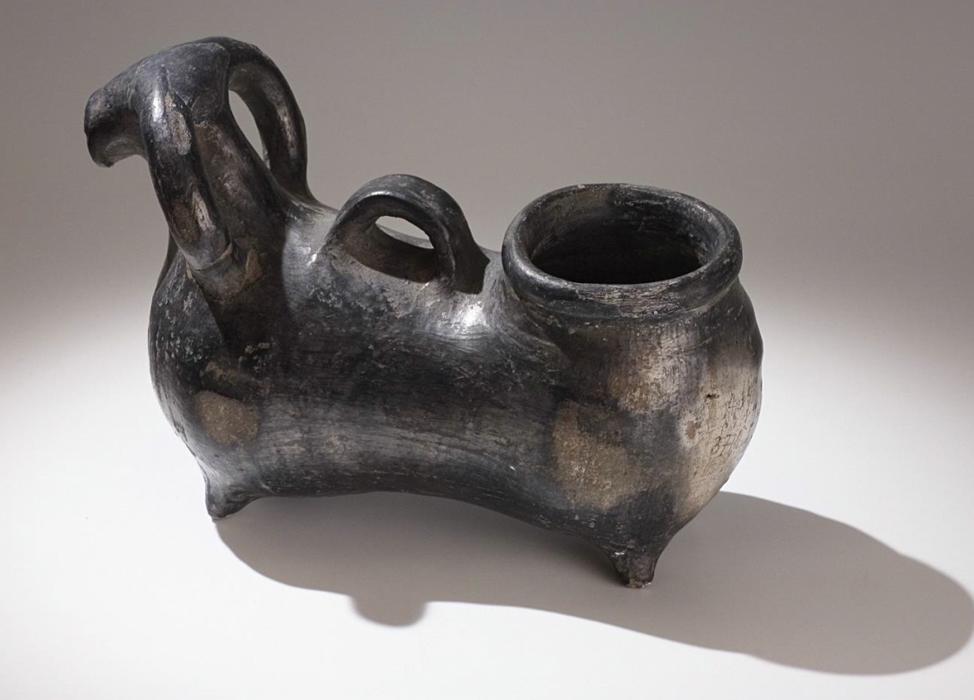 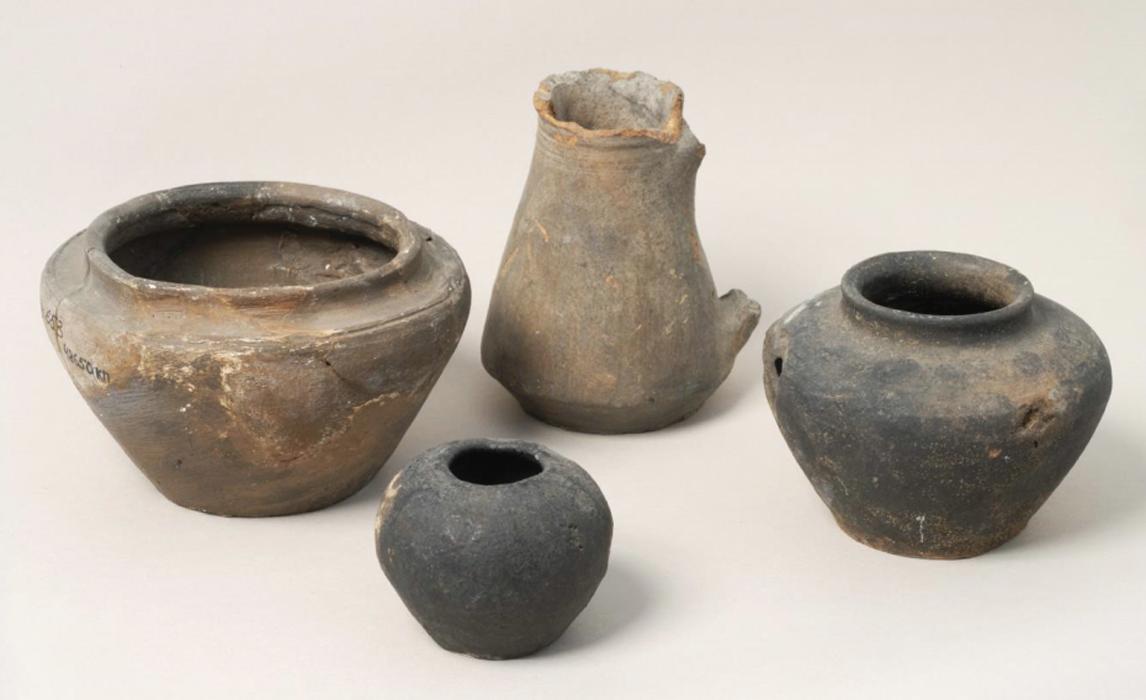 The exposition incorporates coins of the mid XVIIth century, derived from a large treasure-trove in 1939. Hidden in a metal jug in the through-passage of the Spasskaya Tower, this outstanding treasure contained over 33800 precious items. The collection, which also included pectoral crosses and jewellery, could have been concealed in the time of the Moscow Uprising of 1648 (the Salt Riot).

Some of the exposed ancient vessels and dishes are considered to have been used as containers for keeping money.

┬┬┼ąš
We use cookies on our website
By continuing your visit to this site, you accept the use of cookies and other technologies to ensure the best possible use of our site and for web analytics.